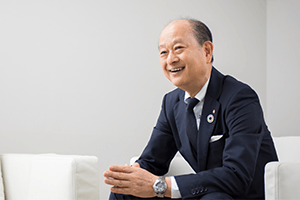 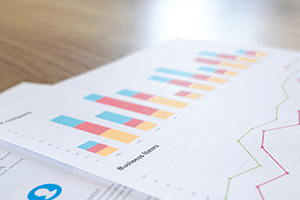 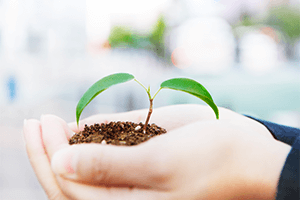 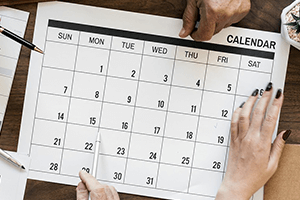 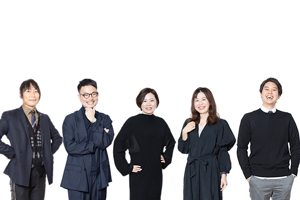 As part of our promotion of diversity, we are developing environments and systems which empower all employees and allow them to work in ways that make the most of their individual characteristics. To that end, we are also actively working on LGBT issues.

The JFR Conduct Policy and Human Rights Policy within the JFR Principles of Action, and the Principles of Action for Suppliers, stipulate the basic norms of behavior expected of each and every director and employee of the Group. These documents explicitly state that all forms of discrimination and harassment based on sexual orientation and gender identity are prohibited.

Creation of a system

By performing the procedures designated by the Company, a relationship with a same-sex partner will be recognized as equivalent to marriage (same-sex partnership) and the rules of employment and other rules applicable to "marriage" and "spouse" under the current rules and regulations will apply to such partnership.

A employee with gender identity disorder can use necessary number of annual paid leave that expired in the last two years when he/she is absent from work due to hormone treatment, gender reassignment surgery and/or examinations before and after surgery.

*The same does not apply to some operating companies.

In March 2019, the Group invited outside teachers to provide LGBT training for the Group’s management (Directors of J. Front Retailing, Managing Executive Officers and above positions of Daimaru Matsuzakaya Department Stores and Parco, and all operating companies’ presidents). Outside teachers were also invited to provide training for human resources department managers at each operating company.

In fiscal 2021, we began to provide the Group's employees with an e-learning course that gives basic knowledge about LGBT.

The Group has established the LGBT Ally Community on its internal social media network, which can be accessed by all employees, for the purpose of voluntary exchanges between LGBT ally* employees. This community achieved online connection between employees in stores and offices nationwide.

* Ally: A person who does not discriminate against LGBT people and strives for understanding.

Creation of an LGBT Consultation Desk

Starting in March 2021, we set up an LGBT Consultation Desk successively at each operating company to handle LGBT-related problems at the workplace and inquiries about the system.

Daimaru Matsuzakaya Department Stores takes action in each of its stores to promote LGBT understanding.

We will keep on promoting LGBT understanding in future.